This is part two of a series called "Wildcat Love," where NBN reporter Elizabeth Guthrie collects and shares the stories of couples who found love during their time at Northwestern. To read part 1, click here. In this edition of Wildcat Love, Elizabeth speaks to Ben and Robin Johnson, who graduated from Northwestern together in 1992.

Ben and Robin’s now 27-year love affair began as an innocent first encounter in the Hinman dining hall. Ben didn’t catch Robin’s eye at first, but his jacket did.

“He had a really sweet pullover corduroy jacket that I was always planning to steal, as he would just leave it alone in the cafeteria,” Robin said. “But I never got that opportunity because he had this girlfriend who was always sitting there guarding the jacket.”

Robin took some time off school, and when she came back, she happened to move into the same apartment building as Ben.

“All of my roommates had a crush on Robin,” Ben said. “Me included.”

Ben helped Robin whenever he could, offering to move furniture or lay down boric acid to kill roaches in her apartment.

“He was [always] just kind of hanging around,” Robin said.

“We had some friends who washed dishes at a sorority, and they somehow came into possession of a whole bunch of frozen hamburgers,” Robin said. “So they had a giant barbecue and that was our first official date.”

“We were walking back to our apartments and kissed, and the rest is history,” Ben said. 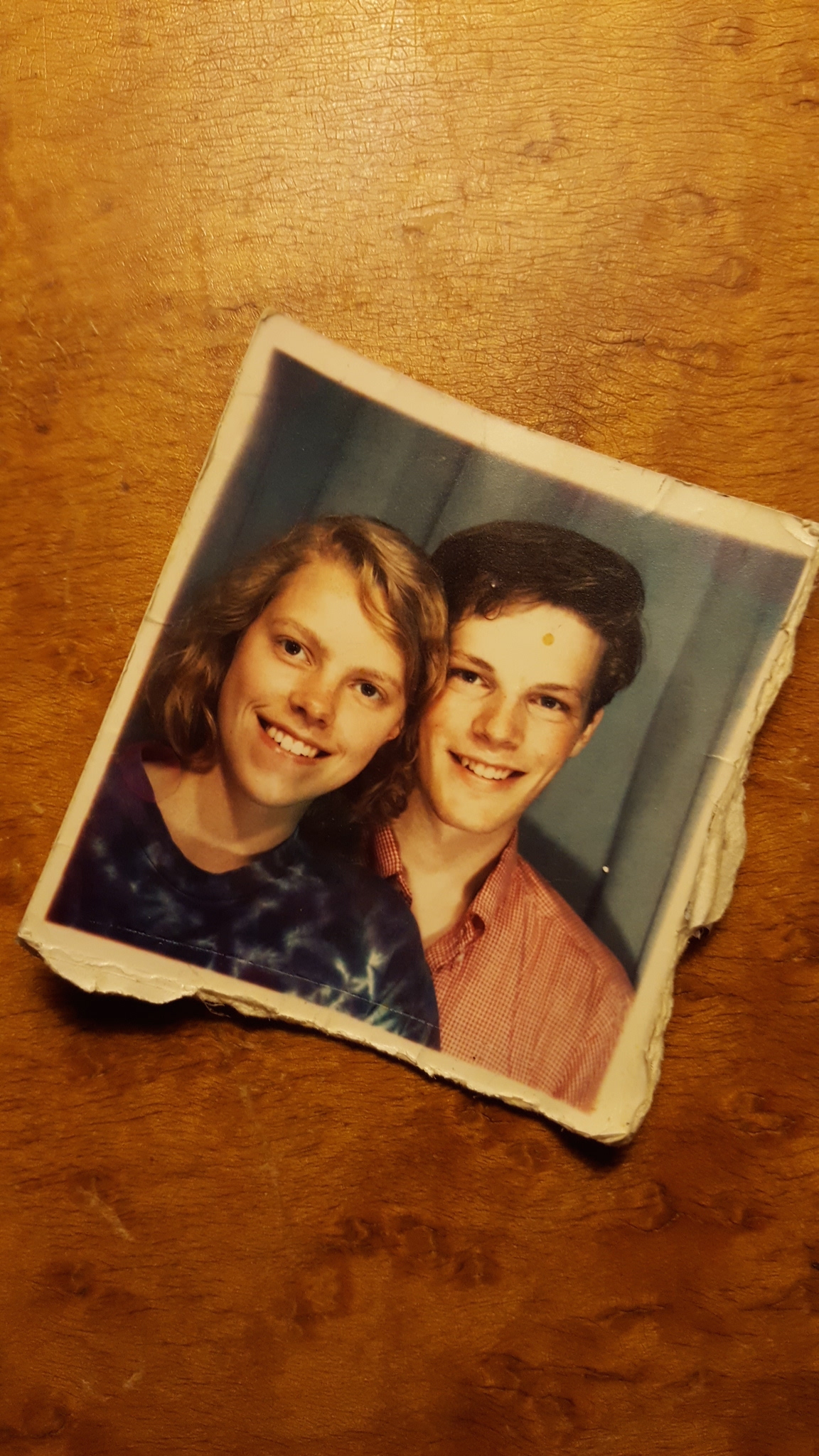 Ben and Robin are all smiles in the photo booth of the Rainbo Club, a bar in Chicago, during their senior year at Northwestern.

According to Robin, they were “disaffected youth,” so many of the Northwestern traditions they participated in were “off-campus traditions,” as Ben would call them.

One of these off-campus traditions was a party called ‘Jesus Rises,’ which was held every Easter weekend for at least a decade.

As they reminisced, Robin mentioned a type of party that most current Northwestern students are all too familiar with: “Those basement parties were really the best,” she said.

Like most couples, Robin and Ben dealt with hardships amongst all the college fun.

Then, Ben realized he didn’t really want to break up after all.

Robin and Ben went on to get married in 1994, two years after graduating from Northwestern. They began having kids a few years later, and they now have a beautiful family with their sons Tucker and Cyrus and their dog Pico. Tucker followed in his parents footsteps and now attends Northwestern.

In spite of the difficulties they sometimes faced as a couple, Robin believes that meeting her husband in college ultimately made things easier. “In many ways, if you have met someone that you care deeply about in college, it is easier to commit to them and then develop as adults together,” she said. 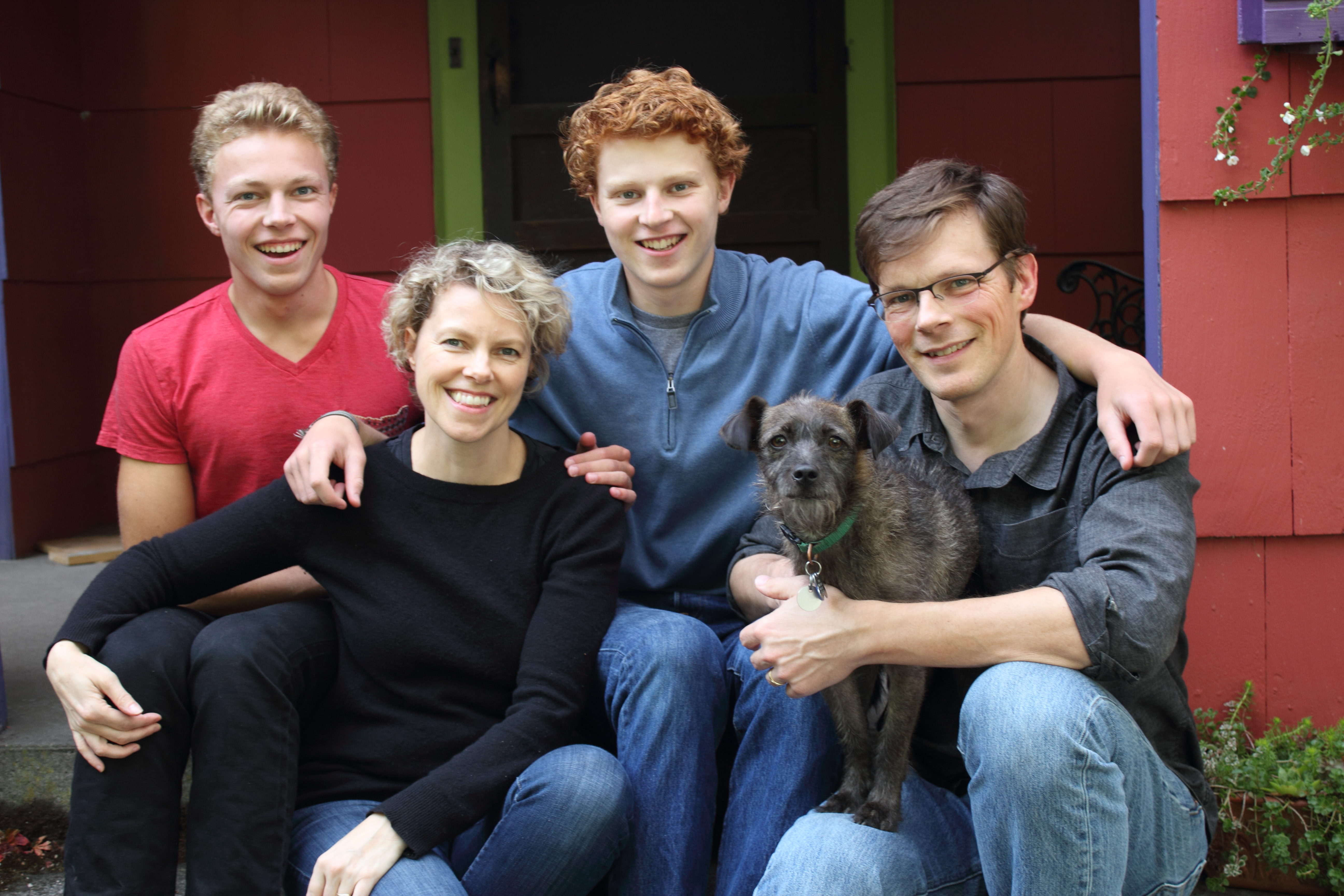 Ben, Robin and their family, right before their son Tucker, left, began school at Northwestern.