What do Northwestern and the 2006 animated musical comedy “Happy Feet” have in common? Evanston’s winter can feel pretty darn similar to the icy gusts of Antarctica. However, feet here may not be quite so “happy” after trekking through the opposite of a winter wonderland to reach the gym. While those living near the icicle-encrusted Arch have a longer journey to SPAC, even those living on the campus’ North Pole may fear frostbite en route to work out. To help you keep those starry-eyed New Year’s resolutions, here’s a quick guide to staying fit throughout your daily grind, in the comfort of your own dorm.

A problem: you’re 30 pages deep into Russian Lit’s “Anna Karenina,” and you can’t retain a single word. This could be because it’s been a long week or you were up all last night writing a paper (or binge watching Netflix, totally understandable) and your energy is running low. At this point, you just really don’t care about Stiva’s state of “affairs.” The simple solution? Pop a squat. Then 9-19 more. Then two more sets. Exercise gets your blood pumping and your endorphins flowing, so not only will a squat break wake you right back up, but maybe those “unhappy families” in your book might seem a little bit more bearable. 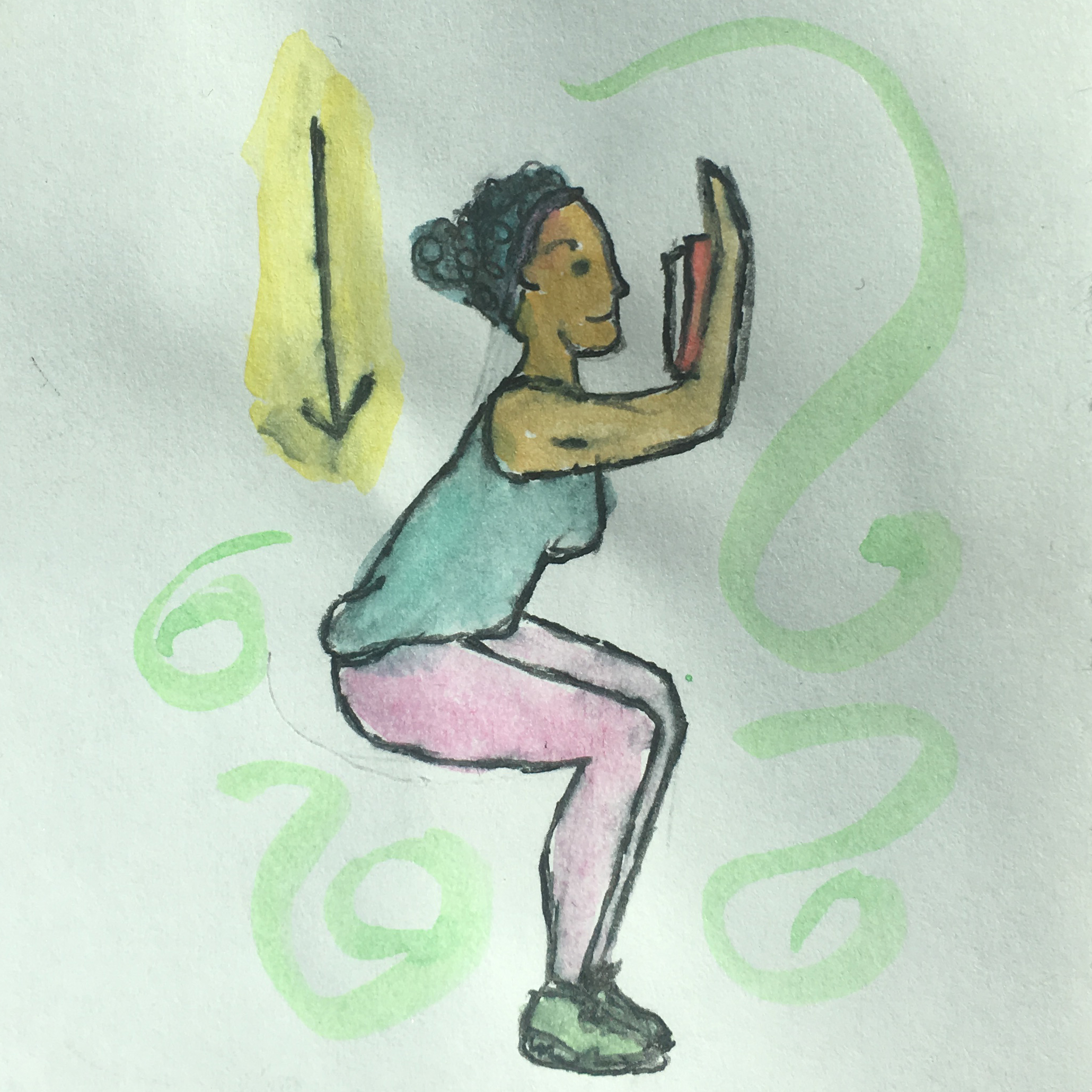 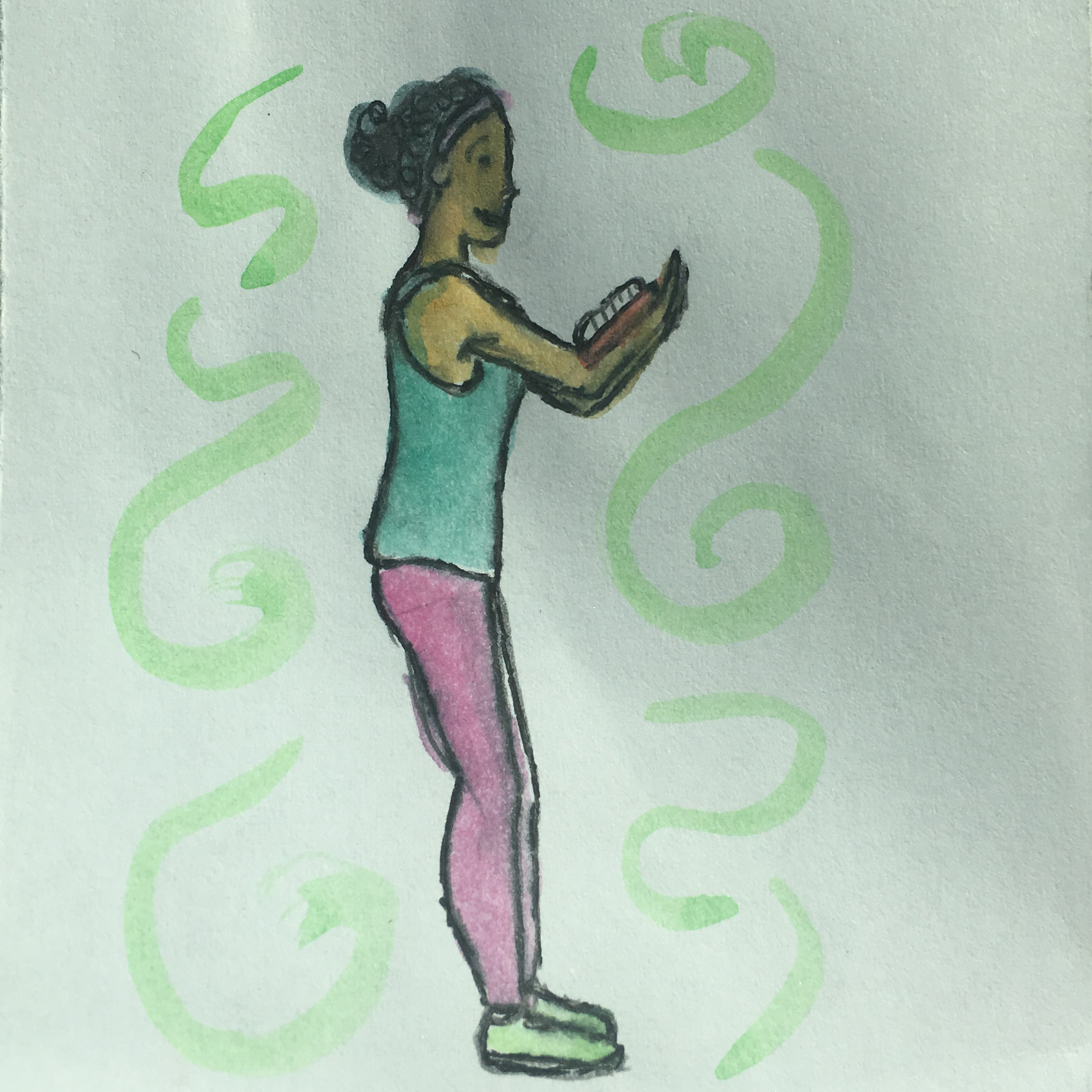 To reenergize after a draining night of studying, try a few sets of squats as you read (10-20 for a light workout.)

Some days you just can’t stay awake. Other days you chug Kafein’s “Zombie” (three shots of espresso, milk, coffee, whipped cream and delirium) and your heart is palpitating more than a fangirl at a Kanye concert. For those times you just can’t sit still but know you need to cram, get knee-deep in exercise. As Northwestern students know, the meaning of (student) life is multi-tasking; high knee workouts while you’re studying can save lives — and GPA’s. 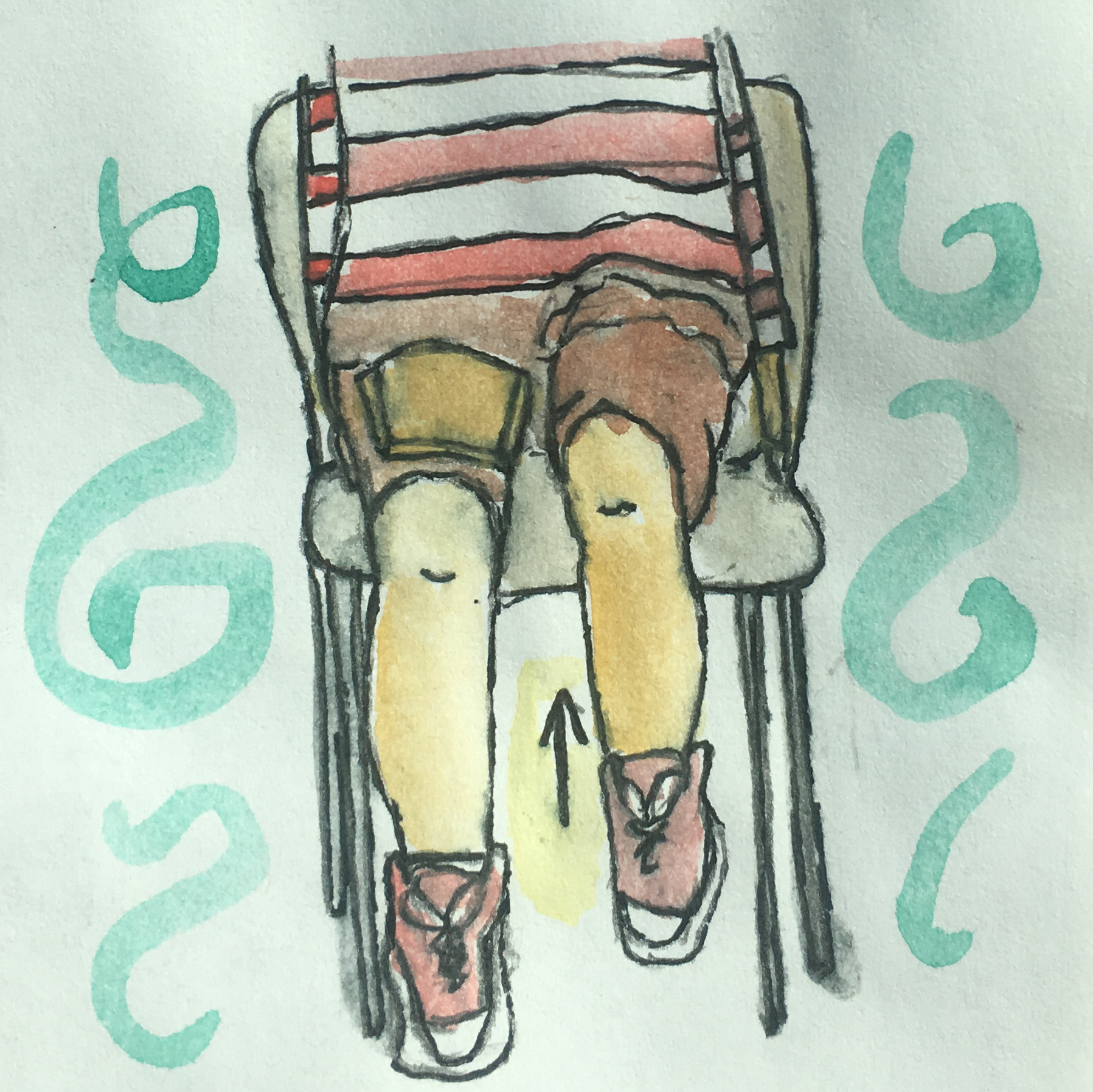 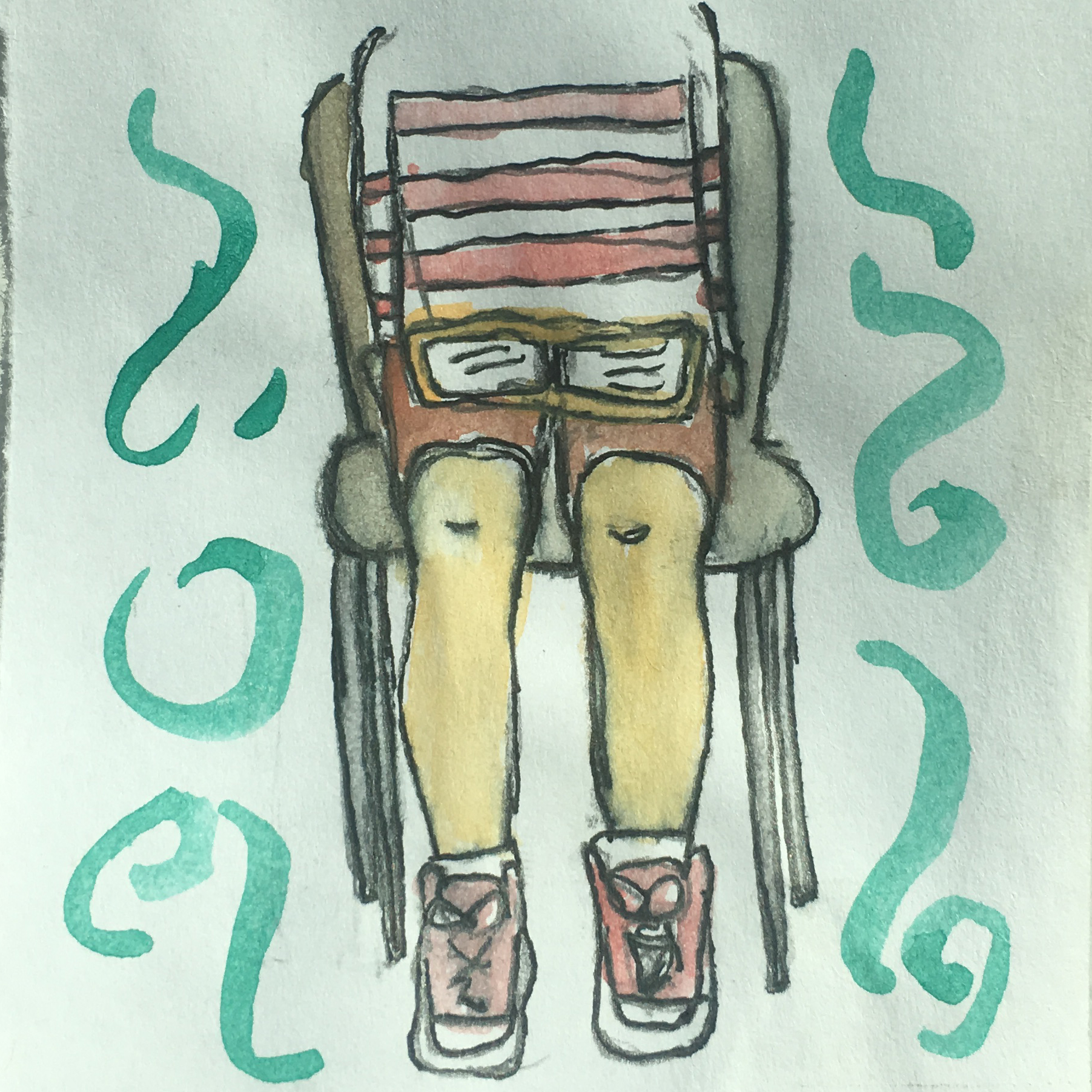 Once you hit that caffeine "sweet spot" (exhausted but jittery), "high knees" or knee lifts can release excess energy.

Few things appear quite as distant and unattainable as the mythical Einstein’s hidden somewhere in Pancoe, but a six-pack of defined abs might just be one of them. Lucky for you (and your midterms/winter quarter/I-have-months-before summer diet), there’s a simple move to help you tone on the go: just flex and contract your core muscles as you go about your daily business. Just like nobody really notices that zit you’ve been worrying about all day, this motion flies under the radar — especially hidden by huge winter jackets. By replacing carbs with proteins and keeping your abs in constant use, you’ll be “hard-core” in no time. Now aren’t you glad you couldn’t find that bagel? 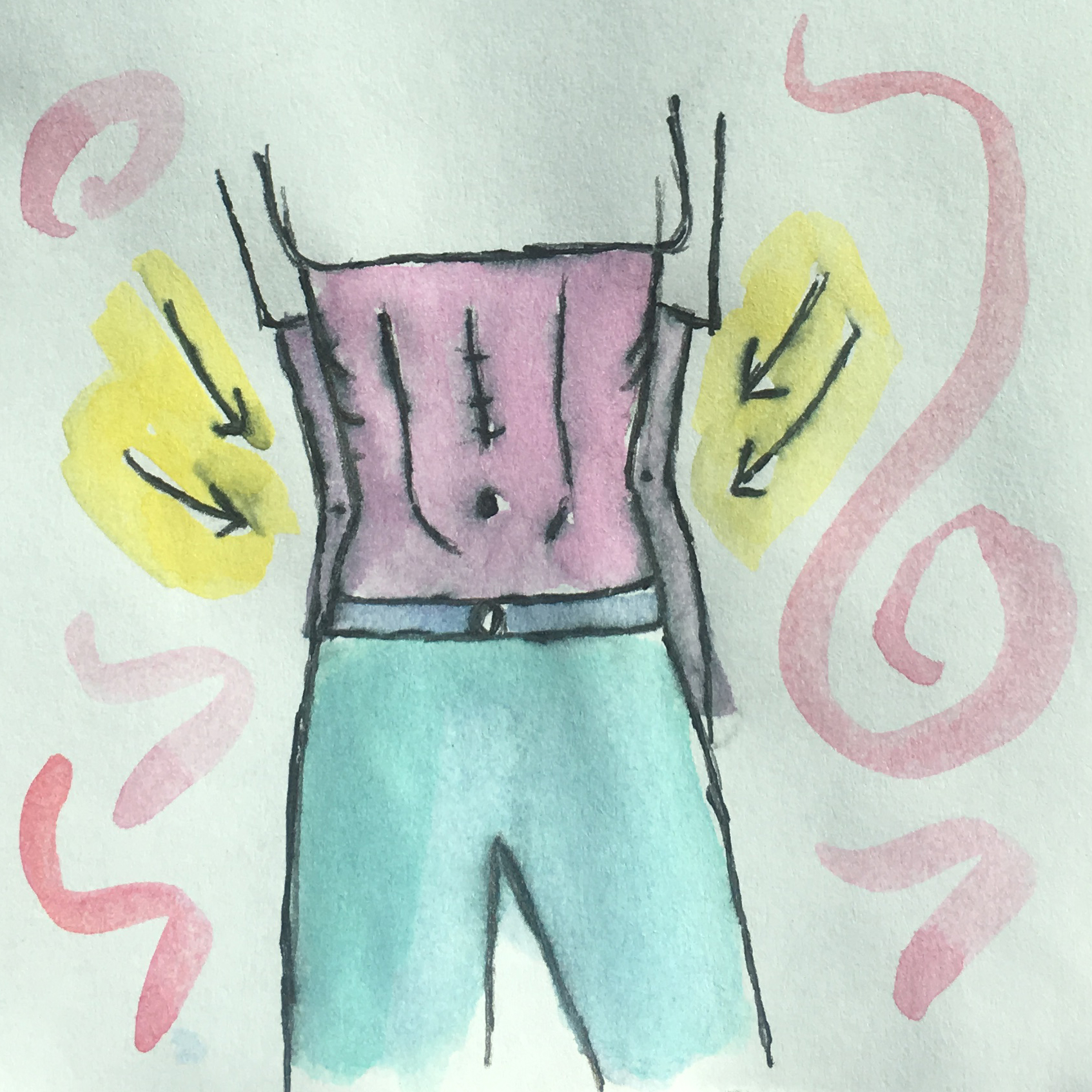 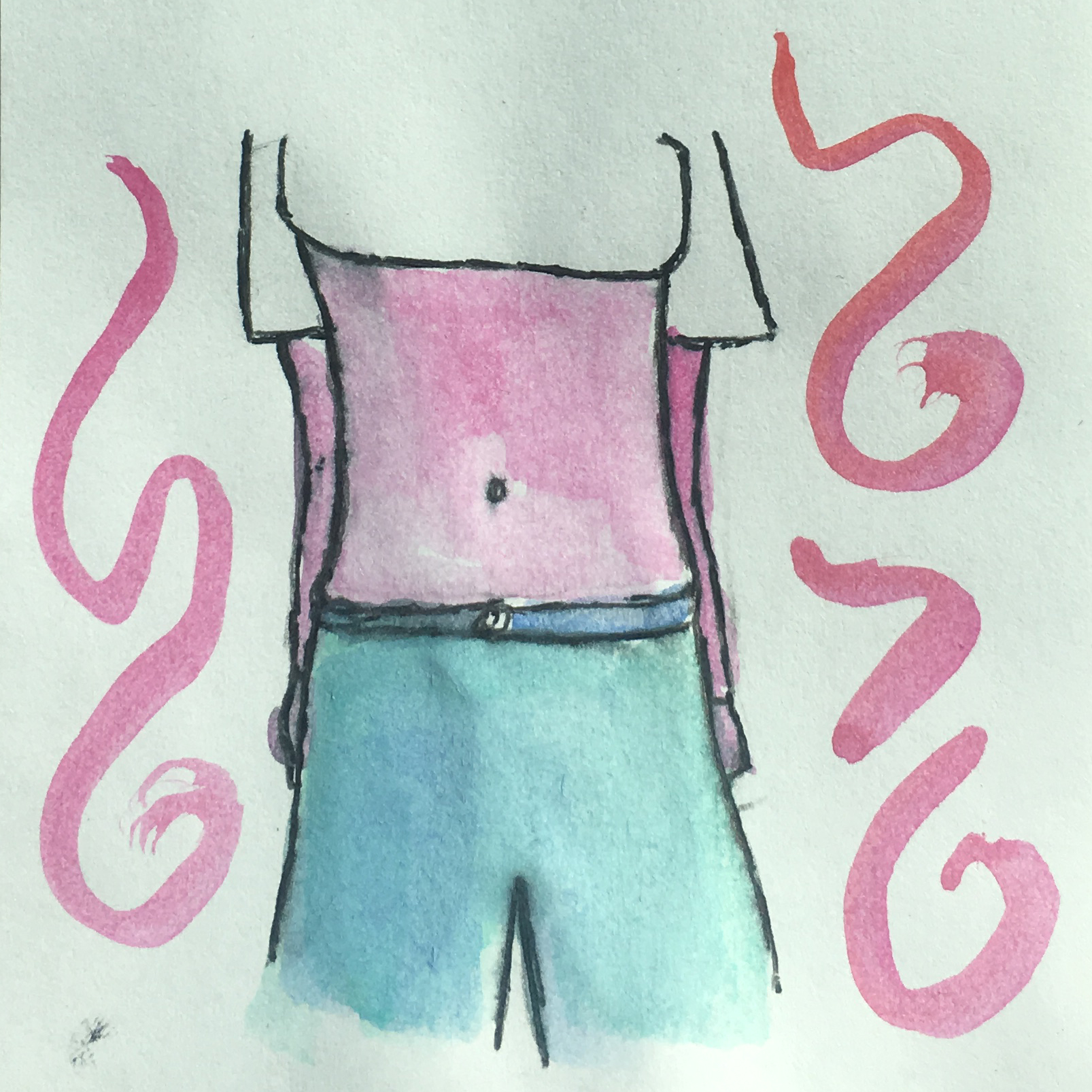 Exercise on the go by simply tightening your abdominal muscles throughout your daily routine.

You know that awkward tension in the bathroom when two people are brushing their teeth at the same time? Who’s going to rinse and spit first? Who will win? Who will lose? Does the fate of dental hygiene hang in the balance?!

Worry no more! There’s a double whammy quick fix that cleans teeth and builds muscle all at the same time! The American Dental Association recommends two whole minutes — because obviously we have time for that (no worries, we won’t tell.) If you do end up sticking to their rule of thumb, though, try calf lifts while you brush. Four minutes a day may not seem like much, but you’ll be feeling the burn (and minty freshness) in no time! 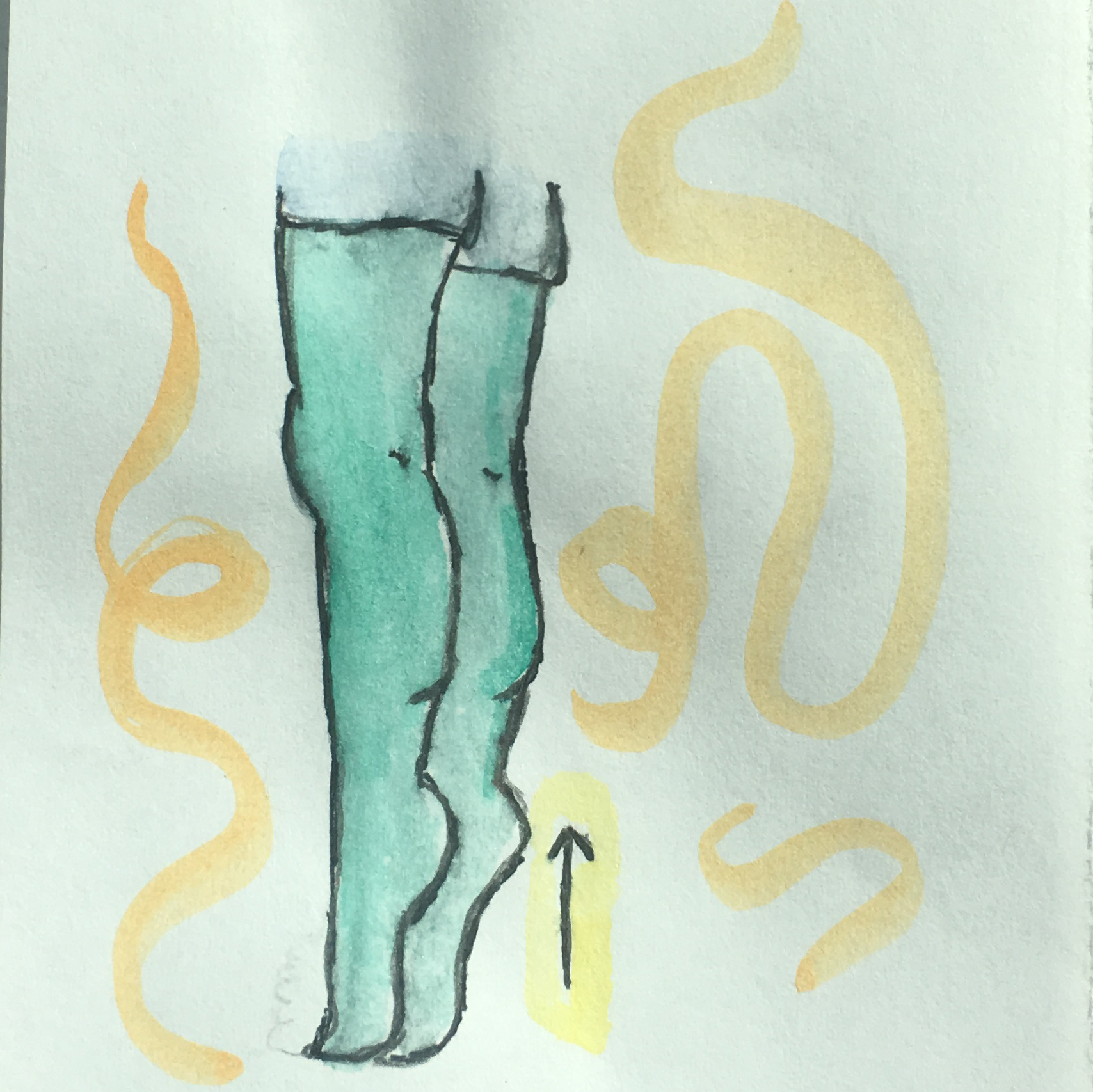 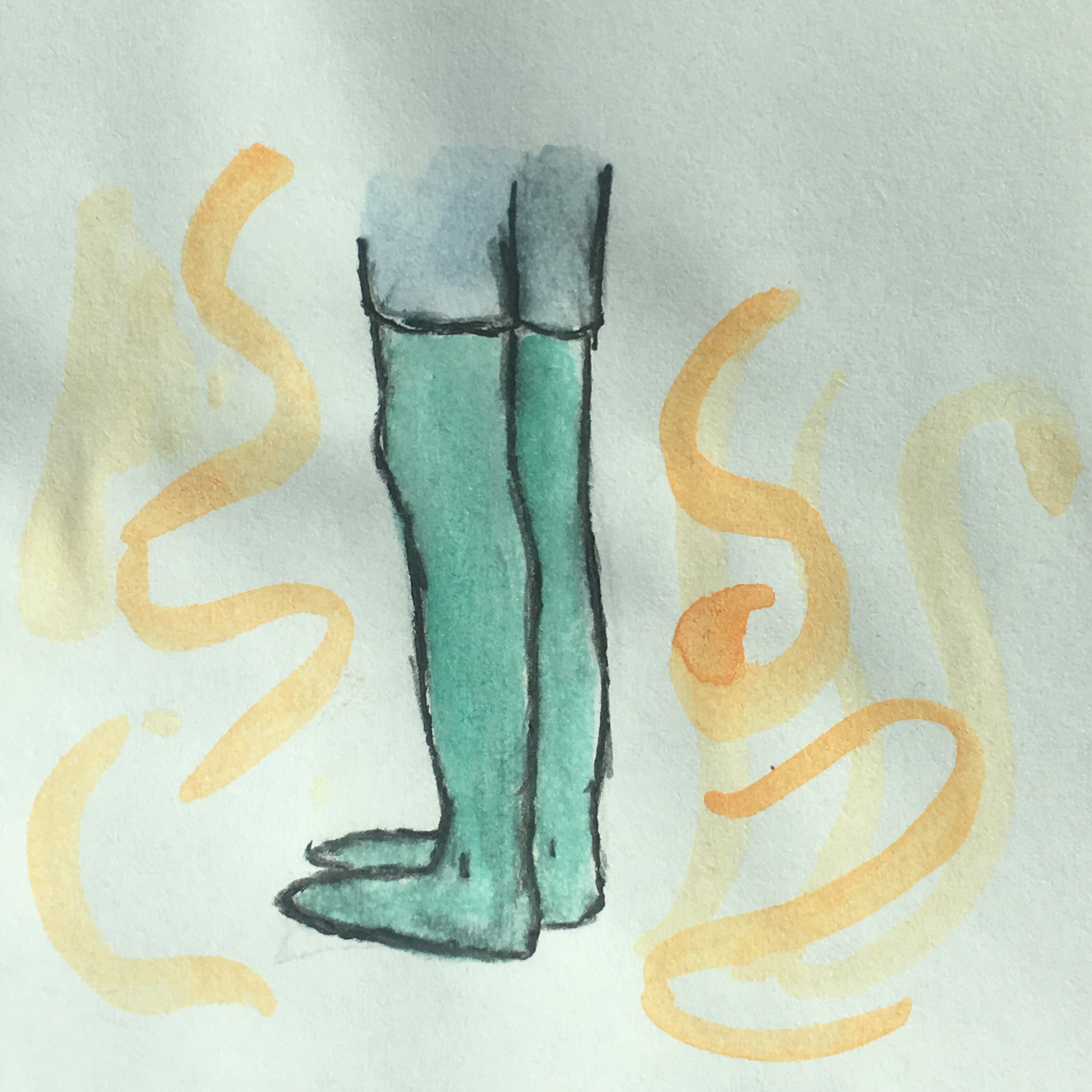 For toned legs to rival Carrie Underwood's, sneak calf raises in as you brush your teeth.