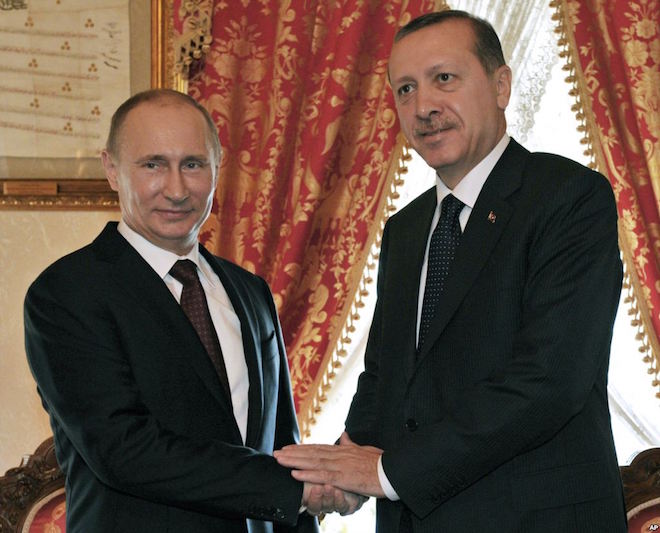 On April 16, Turkey voted to pass a referendum that extended the powers of President Recep Tayyip Erdoğan. Some commenters believe that this vote will tip Turkey further into a dictatorship and protesters are claiming that the referendum’s narrow victory was due to fraud. President Trump received criticism for congratulating the president on his victory. The referendum serves as a culmination of Erdoğan’s attempts to gain power in Turkey, but the future of Turkey remains uncertain.

Erdoğan rose to power as a member of the conservative Islamic Justice and Development Party (AKP). He was elected prime minister in 2002 and would become president in 2014. His party ran on a platform of traditional Islamic values, secular democracy and friendliness toward the EU. However, Erdoğan began to consolidate power and turn the traditionally ceremonial role of president into a position of great authority. The party also curbed the power of the military, which has historically played a large role in Turkish politics. Turkey became one of the worst oppressors of journalists in the world, and critics have also attacked Erdoğan’s neoliberal economic policies. In 2015, the AKP lost its majority in the legislature as a Kurdish party rose to power, but the government called for a second election and the AKP, which linked their opposition to Kurdish militants, won. Wary of Erdoğan’s power, Turkey’s military staged a coup in July of 2016 that failed to overthrow Erdoğan. By cracking down on the plotters of the coup, Erdoğan gained more control of the government. Turkey is still in a vulnerable state. Economic growth has slowed, and national security could be threatened by the Syrian civil war, along with the ever-present threat of Kurdish militants. Erdoğan believes a strong president is needed to create a new constitution.

The referendum will further expand the powers of the president, and Erdoğan will absorb most of the duties of the prime minister. Parliament lost its ability to oversee the president, who gained more control of the budget and the judiciary branch. Erdoğan can now serve as president until 2029, which is another sign that the Turkish political system is becoming more of an illiberal democracy.

While this referendum was a victory for Erdoğan, he may not have completely consolidated his power. The vote was extremely close and the majority of Turkey’s three major cities, Istanbul, Ankara and Izmir, voted against it. Turkey’s relations with the EU have worsened and the referendum could do further damage. The Trump administration has also sent mixed signals to Turkey – Press Secretary Sean Spicer seemed more reticent to congratulate Erdoğan than Trump. Still, Turkey might find an ally in Russia, where Putin exerts similar control over his country.