Students and community members came together Friday in the Norris University Center Louis Room to kick off Black History Month and celebrate African, Afro-Caribbean, and African-American culture for this year’s Harambee. The annual event is named after a Swahili word that translates to “all pull together.”

The program opened with a performance of "Lift Every Voice & Sing," also known as the Black National Anthem, which was followed by opening remarks, food and fellowship. 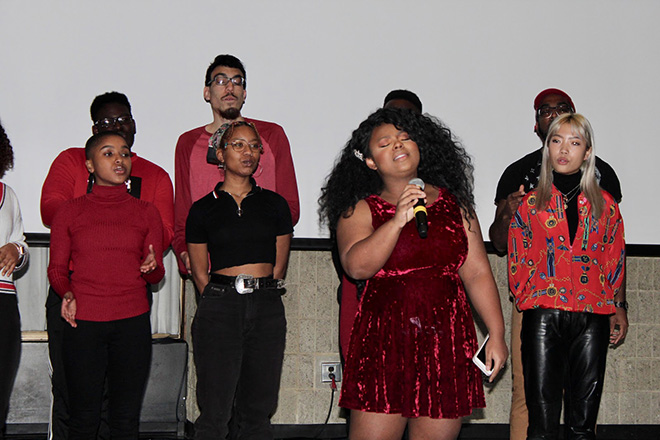 While Raines focused on coordinating catering and the reservations, FMO coordinated the performances and the program. The performers for this year were carefully chosen to live up to the expectations set by past Harambee celebrations.

“I think upholding legacy was the most important part of choosing performances for this event,” Raines said. 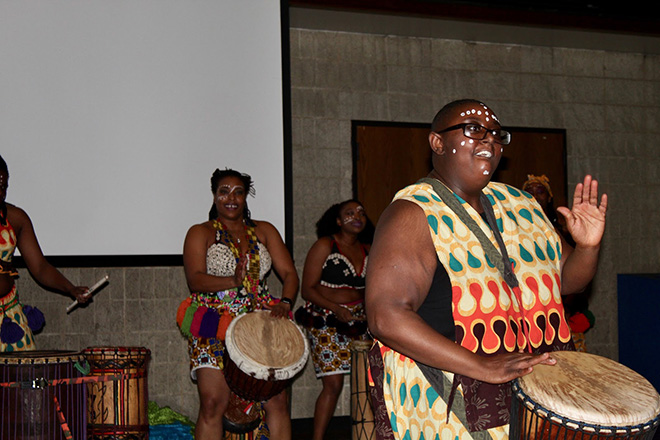 The first act performing was Ayodele Drum and Dance, a Chicago-based group whose mission is to “foster community through the study and performance of diasporic African music and dance.”

Lastly, Medill junior Debbie-Marie Brown, a student poet and singer-songwriter, performed songs from her new EP Not Too Fast.

Despite the extremely cold weather, the energy and excitement was the best part of the event this year, according to Raines. Raines said that the program is not only a big event for MSA, FMO and the Black community, but for the institution as a whole.

Harambee is the first of eight events taking place over the next few weeks to celebrate Black History Month. According to Raines, it’s especially important to have programming for Black History Month since “Black bodies aren’t always celebrated in our society.”