There is hope of reviving the Great Barrier Reef 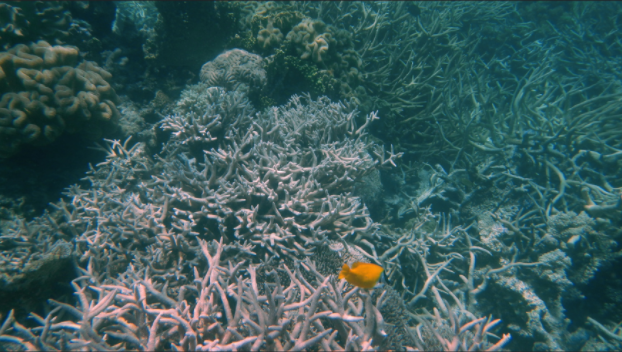 But I saw on Twitter that the Great Barrier Reef is dead?

Though one of the most diverse ecosystems on Earth was pronounced dead this week, this is not necessarily true. Though coral reefs are very much in danger, scientists have done extensive research to find ways to preserve these hot spots of genetic variety and at least three methods are proven to work (imagine - zombie corals!). The first: scientists can collect coral sperm and egg, then implant seeded mesh on the ocean floor to make sure a coral colony grows. The second: we can collect micro-fragments of corals and attach them to the skeletons of dead corals. The third: scientists can inject a type of fluorescent protein into reefs to make sure they aren’t bleached as easily.

So does this mean I don’t need to worry about coral reefs?

No - keep worrying. Though we have methods to make sure they reproduce, coral reefs are still very much in danger. More than 80 percent of the Great Barrier Reef is bleached, affecting the 165 species that live within it (but who’s counting?). Scientists are doing their best, but even their best efforts can only currently maintain about 20 to 30 genetically different strains of corals. So keep hope alive - don’t start #RIPthereef yet.

So is this just a new Siri?

Essentially, but better. Imagine Siri just went through four years of transcribing (#LifeatMedill, am I right?). Microsoft’s new speech recognition system, Cortana, which will be used as both the Microsoft and Xbox One voice assistant, is said to have “human” levels of understanding, being able to transcribe conversational speech with only a 5.9 percent word error rate - the same, if not better, than a human.

Wait - I saw how Ex-Machina ended…

Never fear - this system is nowhere close to perfect, and still has much more technology to be developed. Microsoft is currently working on tuning the system to read a wider range of conversations, to work in more challenging, “real-life” settings. It is also trying to update the system to include a broader range of voices. The trouble with technology: though Cortana can recognize words, it cannot understand them. Microsoft hopes, in the end, to teach the AI system to be able to react to conversations and situations. Let’s hope this (never) works out.

The number of galaxies in the universe is now 2 trillion 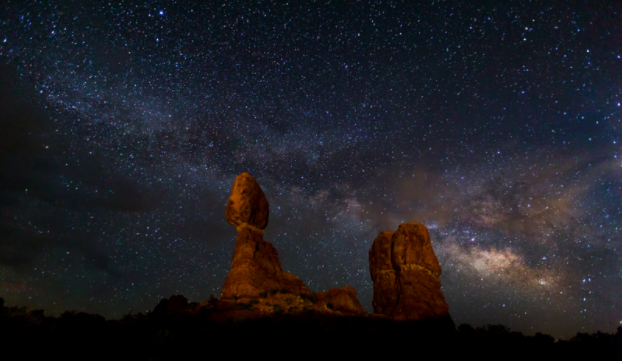 The universe is how big?

The universe is now 10 times bigger than previously thought. Even as mere Earthlings, we now have the technology to detect 2 trillion galaxies, up from the 100 to 200 billion suggested before. This discovery has come from studying decades' worth of photos taken by the Hubble telescope, along with various other high-power imaging systems. Scientists have come to the conclusion that the murky spaces between the visible galaxies must also be galaxies that even the most powerful telescopes cannot detect.

So will we ever find more?

Yeah, probably. Mostly likely even in our lifetimes. The University of Nottingham has concluded that “over 90 percent of the galaxies in the [observable] universe have yet to be studied.” In 2018, Hubble’s replacement, the James Webb Space Telescope, will be launched into orbit. Just two years after that, the European Space Agency will launch the Euclid probe into space, which will capture not only imagery, but shapes, positions and movements as well. Get ready for your universe to expand, once again.

Google’s Pixel is (almost) as good as an iPhone 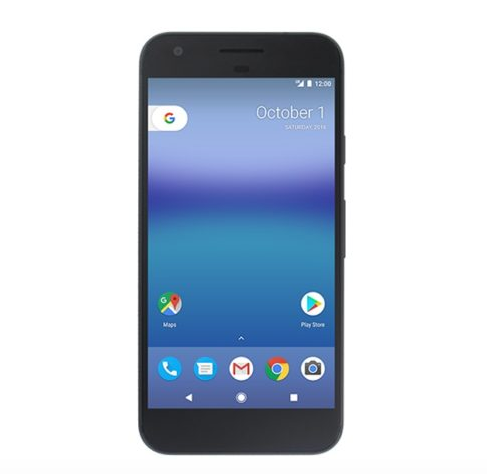 First Google makes itself into a verb, and now it’s making its own phone, too?

That’s right - Google released its first ever phone, called the Pixel. Though the smartphone market is mostly dominated by Samsung and Apple and their increasingly technical phones, Google has entered a contender into the race which, in some regards, is just as good as an iPhone, if not better. Google is now able to control the phone’s hardware, as well as its software, which allows Google to harness the phone’s full capacity. Though not as visually appealing, the phone has a camera that is possibly better than the iPhone’s, with better low-light results and a greater range of sharpness. If you want a full comparison of the two phones, follow this link.

Does this mean I should ditch the iPhone?

Even with a better camera, the Pixel is not completely comparable to an iPhone. Third-party apps still work better on iPhones, and Apple’s banking applications and Touch ID are a huge plus. The iPhone still has its water resistance and speakers, which are just a step above the Pixel. But in terms of its first ever released phone, Google has done well - which is why it has priced its product in the same range as a new iPhone.