Science news continues to be a weekly positive to look forward to. This past week, China took the lead towards becoming the biggest producer of solar energy in the world – not surprising, considering that our President is trying to disband the Environmental Protection Agency (EPA). Also, a new drug has left a man cancer-free, even leading to research for this technique to cure lung cancer. Harvesting the sun's energy and fighting cancer? Let's take a look! 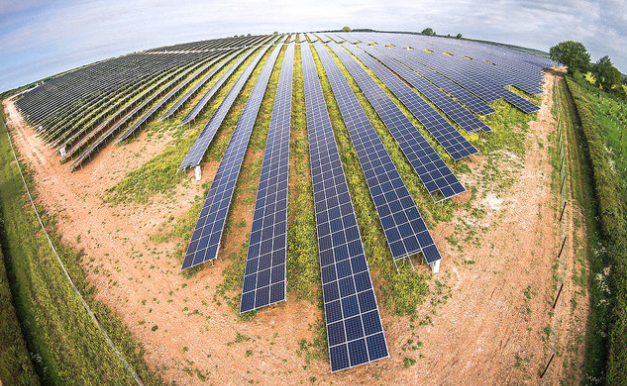 Wait – I thought Iceland used the most renewable energy?

Ok, that’s cool for China, but what does that do for me?

As one of the largest energy-consuming countries in the world, and with a population of 1.4 billion, China’s transition to solar energy has the potential to make a large impact on the global climate. Having already allotted 2.5 trillion yuan ($364 billion) to the production of more sustainable energy, China’s dream to increase its renewable energy production from 11 percent to 20 percent of its total energy production could influence other smaller nations to do the same.

Anonymous hacker takes down a fifth of the dark web

The dark web is home to some of the darkest and shadiest (think Edgar Allen Poe) sites in existence (e.g. sites that sell drugs, guns, illegal organs, sometimes even people). While it is often kept off the radar (hence the term "dark web") on Saturday, an Anonymous-linked hacker brought some dark web injustices to light when he targeted one of its hosting services called Freedom Hosting II for its streaming of child pornography. The hack gave them control over about 20 percent of the dark web (talk about Dark Knight).

They must be a serial hacker!

Nope. According to the anonymous statement released by the hacker, this was their first hack. They didn’t even mean to shut down the hosting service and did so only after finding the child pornography. The hacker said they simply needed to change the configuration file, reset the password and get root access. After that, their vigilante effort was a success. 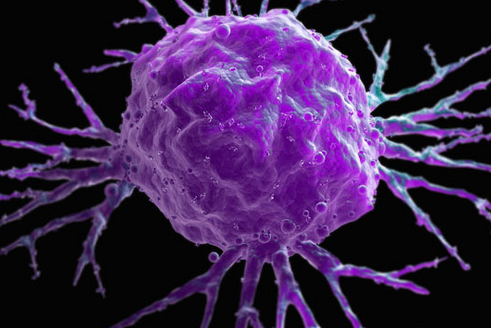 Well, not quite. But a new clinical trial in the UK testing a currently nameless drug has found positive results in a lung cancer patient diagnosed with 18 months to live. Three years later, taking this drug in conjunction with chemotherapy has left this patient cancer-free. Having been introduced into the clinical trial 12 months ago, this patient is the first to become truly cancer-free. Researchers are wary to call this drug the cure, as much more testing needs to occur before the results of this trial can be said to be statistically significant.

So, when will we know if this is a miracle or really the cure?

As of now, the drug is still in its earliest stages of trial. Though doctors are excited by this success, there is still much testing to be done — only six centers worldwide are participating in the trial, and there is not a sufficient number of participants to yield genuine results. Cancer itself is an incredibly complex disease, and this success may be an anomaly. This is a large development in cancer research, but this is just the beginning. There's still a lot of testing and adapting left to do before the drug will even be considered for widespread use.