Science and technology news this week includes FAFSA (every college kid’s favorite), more news about the flu since it's that time of year and of course Trump, who actually sued the social media account the uses the most: Twitter. Snooze is back for spring quarter; take a read! 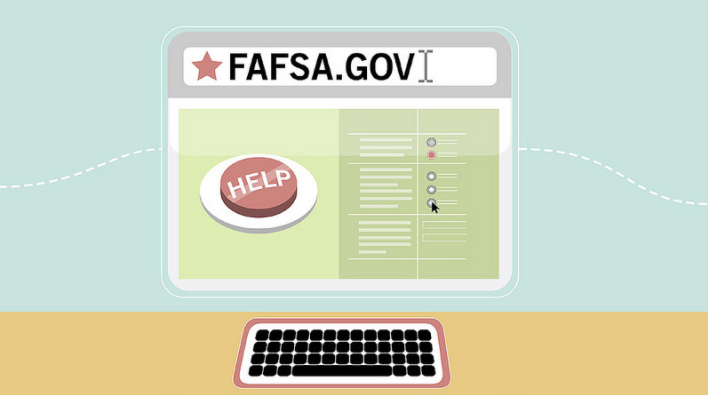 Hold on a sec… I just filled out my FAFSA.

Probably. Most college kids have. Unfortunately, earlier this year, hackers found that the automated “Data Retrieval Tool” built into the FAFSA would give them another person’s tax information if they simply filled out the form using someone else’s personal data. The IRS flagged 100,000 accounts as possible victims to this hacking, as they released in the statement made this Thursday, according to The Washington Post.

Wait so does that mean someone has my tax information?

Possibly, but unlikely. The IRS is alerting people whose information may have been compromised, and the FAFSA tool is currently offline, so manual tax information must be entered.

But I just got over my fear of Zika…

Zika was last year’s news. This year, scientists and health professionals are predicting the next big flu pandemic (think black plague). They say this sort of unified, wide-reaching sickness is long “overdue," according to CNN.

They didn’t have modern medicine during the Black Plague though.

We might have modern medicine and the ability to quickly develop vaccines, but scientists believe that a plague the size of the Spanish Influenza or other worldwide sickness will traverse the globe before the vaccine is tested and made. The only way to beat this flu is to start creating a vaccine 24 weeks before the virus hits, which is exactly what scientists are attempting to do.

Maybe, maybe not. Prediction is just prediction, but based on the graphs and the data, a pandemic flu is very likely to occur in our lifetime. However, as epidemiologist Larry Brilliant (ironic, I know), the man who helped end smallpox, says that while local flus and viruses are inevitable, “pandemics can be optional.” Doctors are taking every step they can to fight against the odds, or at least be prepared for them.

Seawater may soon be made drinkable 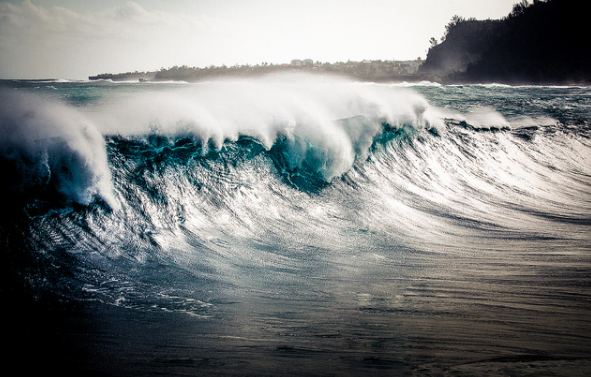 For now, yes, but maybe not for long! Researchers in the UK have developed a filter made of graphene that can filter the salt out of seawater, and at a much cheaper price than current desalination plants can do, according to CNN. The implications of this filter make scientists hopeful that soon, the sieve can be used to provide drinking water to millions of people around the globe.

What the heck is graphene?

Graphene is a substance made of carbon atoms organized in a hexagonal lattice and fashioned into an ultra-thin filtering sheet. The researchers have found a way to minimize the pore-swelling of the substance, which previously was what let the salt particles pass through. Now, a resin composite keeps this swelling from happening, so common salt crystals can be filtered out, leaving only clean, filtered drinking water behind.

Not so fast, but we’re getting there. Some scientists worry that the graphene filter will wear over time and so won’t be sustainable sources of water for developing communities. Some testing still needs to be done, but scientists are closer than ever to being able to produce clean, potable water from seawater without the large wastes of energy that current desalination technologies produce.

On Thursday, Twitter filed a lawsuit against the U.S. government to block the government’s request that Twitter release the personal information of the user @ALT_uscis, according to The Verge. The account name stands for “Alternative U.S. Citizens and Immigration Services” and has over 40,000 followers. The account claims to reveal improprieties with the U.S. Customs and Border Protection and U.S. Immigration and Customs Enforcement.

Twitter certainly believes so, according to The New York Times. They filed that request as a threat to free speech but declined to comment on the case. The lawsuit reveals that an agent at the U.S. Customs and Border Protection faxed a summons to Twitter last month requesting the user’s login, phone number, mailing address and IP address. Obviously, Twitter declined.

The lawsuit will carry out, but nothing substantial will probably come of it. Thousands of rogue Twitter accounts claiming to be affiliated with the U.S. government have been popping up since the election, supposedly run by staffers who oppose Trump’s policies. Moral of the story: the U.S. government can’t control what you tweet or find your personal information — yet.