Last Monday, I went to hear Peggy Orenstein speak on her new book Girls & Sex: Navigating the Complicated New Landscape. In her talk and her writings, Orenstein poses a question: “What happens after yes?” We, as a society and specifically as a college campus, have put an emphasis in recent years on consent. We have MARS, SHAPE and the Women’s Center who all define consent as a knowing, active, voluntary, present and ongoing “yes.” But none of them tells us what comes after yes. Orenstein boldly states “consent is a low bar.”

And damn, is she right. 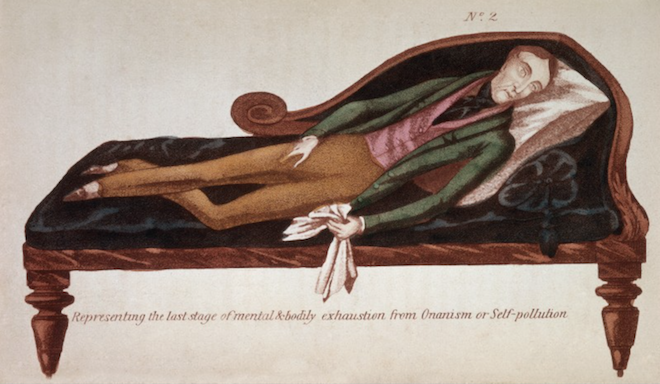 This imbalance has led me to frustrating experiences with sex in the past. It’s not instant, sometimes it hurts and, frankly, it’s fucking hard (pun intended). When I say this, I am mostly talking to the ladies out there. I became frustrated because, to me, having sex was not as straightforward as I had been taught it was for men. I believe I may have said, “The wind blows and they get hard.” Now, by no means is this a universal truth; this is a way we have characterized our country’s horny teenagers, and it is evident in our own Northwestern community.

I have the privilege of being a Peer Health Educator, which means I teach ninth and tenth graders in Chicago Public Schools about their mental, physical and sexual well-being. Last week we had our second workshop on sex. A large portion of the class was spent answering anonymous questions from the students. We started with, “Isn’t the first time supposed to hurt?” As an educator, I told them no, while as a woman I couldn’t help but think how sad the question itself is. Though a common sentiment and, unfortunately, a reality, this imbalance will always make me upset. Because, somehow, by the time they are 15, we have convinced an entire gender that the act of sex is not for them. Fortunately, I had the rare opportunity to set the record straight. I was able to tell this classroom that sex should not be painful. (“Unless,” of course, “you’re into that,” a student, Dash, corrected.) And that masturbation could be the key to good sex, because it’s a low-pressure way to know what you like.

This week is Sex Week and to honor it I propose a few things: