For three hours, Knight Lab faculty granted students access to the Device Lab, where virtual reality devices such as the HTC Vive, Oculus Rift and PlayStation VR were available to use. VR was a completely new experience for several students, including School of Communication sophomore Amy Yang.

"I was very impressed with the graphics, and it's really fun when I can shift around and see that things move the way that they're supposed to," Yang said. "It's really interesting that when I move my arm I can see it moving, and I know that's really cliché, but it is actually really fascinating." 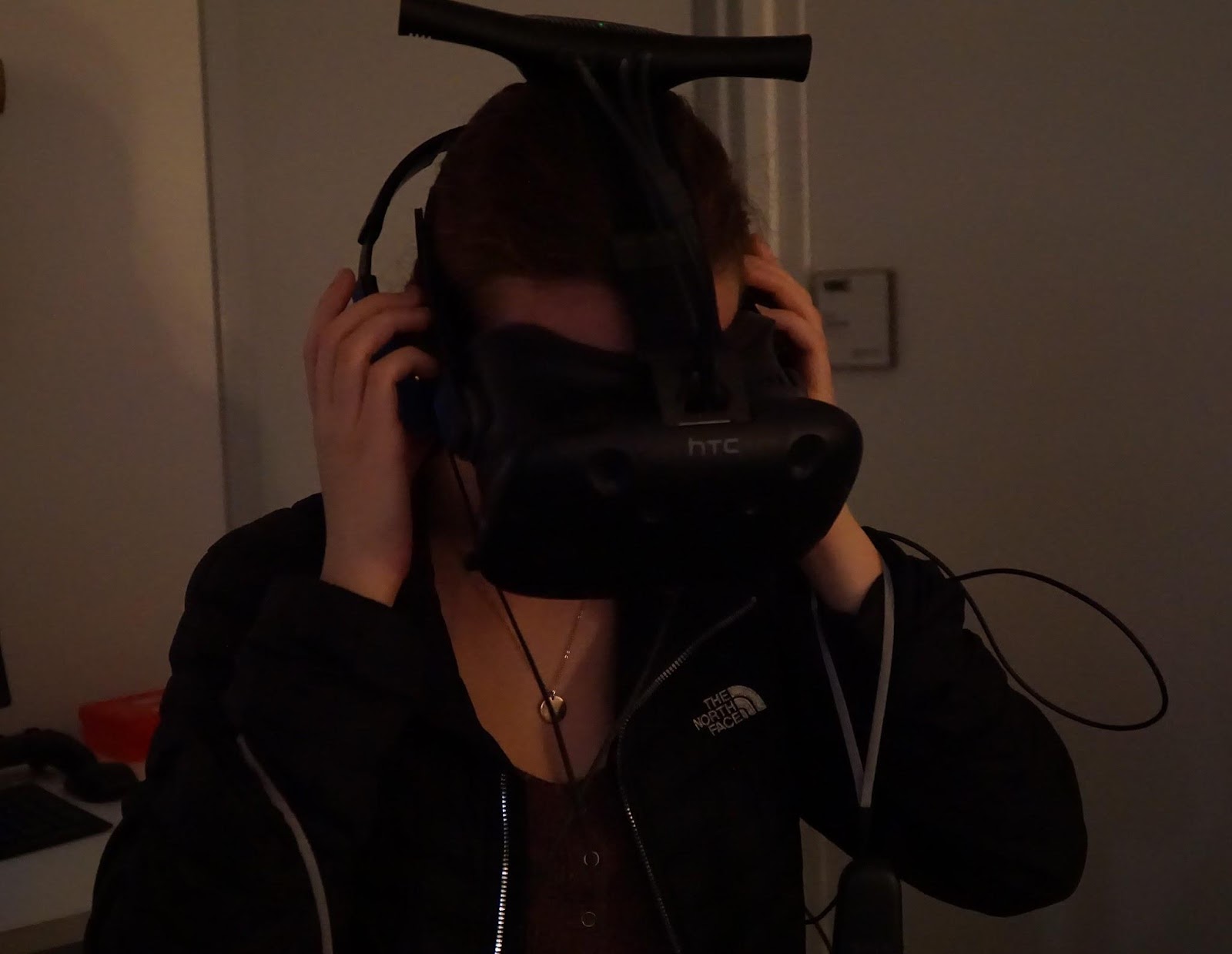 While the open house focused on gaming, the Lab’s use of VR technology stretches far beyond entertainment. Since they began developing VR content in 2016, faculty members and student fellows have explored the potential of both VR and augmented reality as a storytelling medium.

“No matter how much you describe what something looks like, when you actually put someone in it and it and it feels like reality, they’re going to care about it a lot more,” said Rhiannon O’Berry, a Medill freshman and Device Lab equipment manager.

The Knight Lab’s immersive media projects include an augmented reality game about climate change, an app telling the history of Chicago’s Bronzeville and Pilsen neighborhoods, and SceneVR, a tool for turning photos into VR-compatible panoramas.

“We're experimenting with tools, seeing what things do, how we can tell stories with them and what stories they're good at telling,” said Rebecca Poulson, a software developer working on AR and VR projects in the Lab.

The Knight Lab is also looking to make AR and VR technology available to the Northwestern community. Students can make appointments to try the technology in the Device Lab via the Lab’s website.

While the Knight Lab is giving students the opportunity to interact with devices they might not otherwise have access to, Poulson predicts they will someday become more widely available.

“I think immersive media is going to become really pervasive,” she said. “It's not going to feel like putting on a 5-pound headset like you do now. You will have something … that both augments the world around you, like augmented reality, and allows you to go to different places.”

The Knight Lab will host open houses on the first Thursday of each month.