You know the feeling. That familiar sensation of burning behind the eyes, of working on an essay at 3 a.m. the night before it’s due. But this time you’re not even tired. You’re under attack. The previously happy onion you’re now chopping for your own pleasure is retaliating. It’s. Pissed.

The stench fills your nose, and tears come to your eyes. You blink them back. You are strong. But the onion is stronger.

Before long, the chopping has ceased and tears are streaming from your eyes. You give up, blindly searching for a box of tissues.

The onion has won, you put the remaining half in the fridge and continue making your slightly under-seasoned food.

So, you must be wondering, why do some foods attack you?

Many foods have elements that cause discomfort or even death in humans. It’s their last ditch effort at survival. Here are a few to watch out for:

When onions are chopped, the cells are destroyed and a chemical called lachrymatory factor is released according to a study published in ACS Chemical Biology. This chemical behaves like tear gas, producing burning and tears when the cells of the onion are crushed. 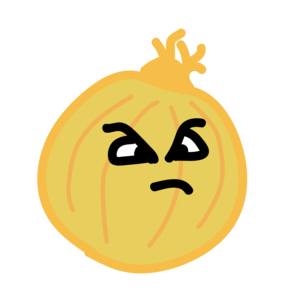 It is unknown why onions affect some people differently and why some varieties are more tolerable than others, according to the New York Times. If you’re not affected, lucky you, but we will continue to cook with a box of tissues nearby.

Have you ever been left with a burning feeling in your mouth after eating pineapple? Maybe you thought you were allergic. Truth is, this feeling is caused by an enzyme called bromelain, and pineapples are the only food known to contain it. 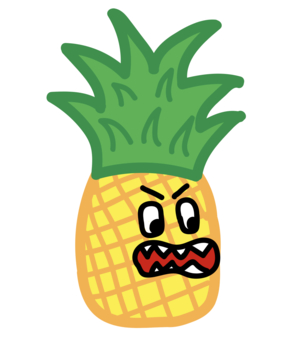 What does bromelain do? It’s used as an anti-inflammatory medicine, but it is also an enzyme that digests protein. So when you eat pineapple, it’s not wrong to say that it’s “eating you back!” Luckily, your stomach acid dissolves the enzyme, ending the attack.

Kidney beans are a delicious source of protein; what’s not to love? Unfortunately, eating them raw can turn a healthy meal into an unfortunate day.

Raw kidney beans contain the protein lectin, which has been known to cause adverse effects in humans and animals. Kidney bean poisoning can cause vomiting and/or diarrhea that can sometimes result in hospitalization. 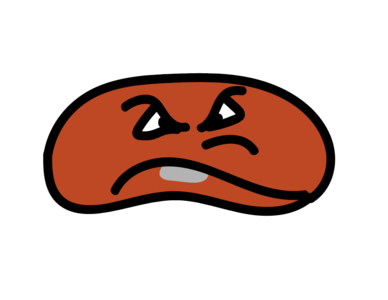 To avoid these unpleasant effects, all you have to do is soak the kidney beans for at least five hours and boil them for at least 10 minutes.

Though cherries are harmless, the pit can be deadly. It contains enough cyanide that just one or two cherry pits could kill you. 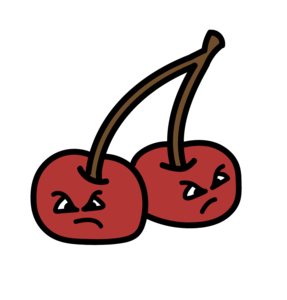 The good news is that the pits have to be crushed to do any harm. As long as you avoid chewing the pits or making cherry pit smoothies, you should be fine!