While this presidential election has been interesting, entertaining and even comical (to say the least), perhaps some of the most important candidates are those who are running in local and state elections. Donald Trump may be the one controlling national economic policy someday, but depending on who Illinois residents vote for comptroller, Illinois unemployment could be significantly reduced. If you’re like most of Illinois and don’t even know what a comptroller is, then this breakdown is for you.

Who’s running for the Senate? 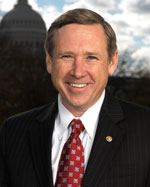 Kirk is the current Illinois senator seeking re-election. He’s been most vocal in supporting veteran treatment and reform, fighting gangs, ending child sex trafficking and reducing heroin use in Illinois suburbs. He’s a veteran and has served five terms in the U.S. House of Representatives. Notably, although he is Republican, his voting record tends to be more moderate, and he’s ranked as the second most progressive Republican senator currently in Congress. 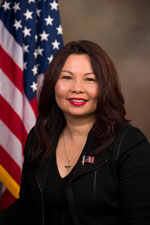 Duckworth was nominated in 2009 to serve as Assistant Secretary at the Department of Veterans Affairs, and before that served in the U.S. Army during the Iraq war. She was awarded a Purple Heart in 2004 and has devoted much of her career to empowering veterans, but also deals with issues of government transparency and efficiency, women’s rights, supporting small business and affordable education. 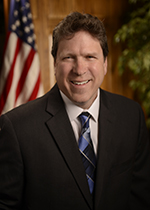 Kenton McMillen is representing the Libertarian party, and Scott Summers will support the Green Party. McMillen plans to restrict the military’s purpose back to solely national security, and he will also focus on immigration reform, protecting conceal-carry laws and ending the War on Drugs. Summers has plans to raise the minimum wage, reduce military spending and combat global warming.

Who’s running for the House of Representatives in our district?

Photo courtesy of Joan for Congress

Lasonde’s priorities as representative include rebuilding a relationship with Israel, enforcing security at America’s borders and reintroducing the concept of limited government. She’s lived almost all her life in the 9th District, and currently serves on the Board of Directors for the Illinois State Crime Commission, which focuses on reducing heroin use and human trafficking. 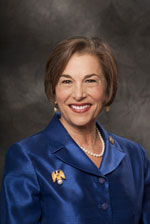 Schakowsky has been the Illinois 9th District Representative since 1998 – and is currently running for her ninth term in office. She serves on the Democratic leader team as Chief Deputy Whip, and also as a member of the Energy and Commerce committee. Her top priority is to provide universal health care coverage for all Americans, and she currently resides in Evanston.

Note: While this sounds like a fake political office, a comptroller is in fact a real thing – it’s essentially a state accountant who oversees the state’s budget and tax dollars. Also, it’s pronounced ‘controller’. 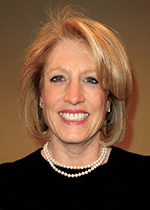 Munger cites Illinois' high unemployment rate and unpaid debt as her main reasons for running, and plans to bring jobs back to the state “to keep families together.” She was named Lincolnshire’s citizen of the year in 2004 for her record of community service and has 25 years of business experience under her belt. 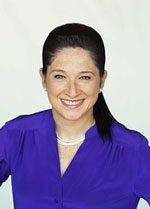 Mendoza is Chicago’s current city clerk – the first woman to ever hold this position – and previously served six terms in the Illinois House of Representatives. She has sponsored efforts to improve education, animal welfare and public safety. Mendoza was also a leader in establishing the committee to impeach Governor Rod Blagojevich on corruption charges after he attempted to sell President Obama’s vacant Senate seat. Her most popular initiative as city clerk was to transition 1.3 million people to a more efficient license plate renewal program. 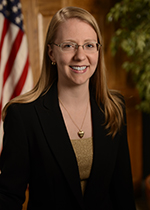 Claire Ball, running for the Libertarians, plans to transform Illinois with her “Get FIT” agenda, which incorporates principles of fiscal responsibility, integrity and transparency. She plans to cut the comptroller budget and model how other areas of government can do the same. For the Green party, Tim Curtin plans to restore education and social service programs. Curtin also supports a graduated tax income and expanding unions. 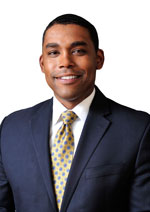 While running unopposed, Turner does have objectives and goals he plans to accomplish in his second term. Previously, Turner served as vice president of the Revenue & Finance Committee, and he helped pass legislation to prevent financial exploitations of senior citizens and make sure patients can see their physicians’ professional histories.

The only referendum that will be attached to the Evanston ballot in November proposes to add a new section to the Revenue Article in the Illinois Constitution. If passed, taxes collected from use of highways, public transportation, airports and other transportation avenues won’t be used for anything other than to maintain those infrastructures.

The pros of this include guaranteeing that Illinois transportation structures like roads and bridges will be maintained or improved regularly – which may be important, since 73 percent of Illinois roads are in “poor” or “mediocre” condition according to the U.S. Transportation Department. However, The Chicago Tribune says this amendment is “diabolical” because it gives contractors and unions access to billions of taxpayer dollars and may lead to widespread corruption later down the road.

Pfannkuche has served 31 years as a criminal prosecutor, and has extensive experience with both felony and misdemeanor cases. When he was Head of the Traffic Division in Macon County, he eliminated case backlog by about 54 percent, and currently operates his own private law firm.

Foxx served as an Assistant State Attorney of Cook County for 12 years, and most recently operated as Chief of Staff under the Cook County Board President. Under that role, she became a leader in enacting criminal reform. She specifically hopes to eliminate some of the racialization in today’s court system and end mass incarceration for nonviolent drug offenders.

To view a sample Evanston ballot, you can look here.

Editor's note: a previous version of this story had an incorrect photo of comptroller candidate Leslie Munger. This has been corrected at 3:40 p.m. on Oct. 20. This story was also updated to include photos of Libertarian candidates Claire Ball and Kenton McMillen.